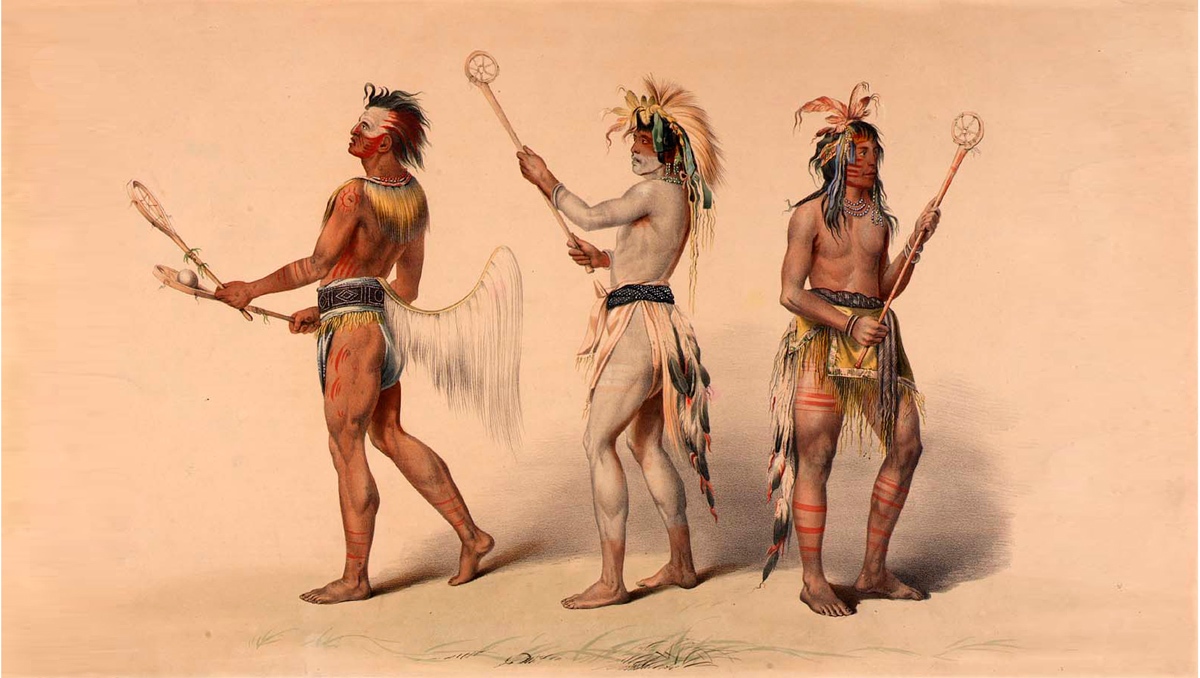 This course examines the histories of hundreds of indigenous peoples in North America from early human habitation to the present day, with a focus on those residing in what is now the United States and Canada. We will study their experiences; their encounters with one another, Europeans, and Africans; and the different histories that people have told about those experiences and encounters. Class materials, which include art, film, and fiction as well as history and anthropology, stress the diversity of Native lifeways as well as the ways in which the history of American Indians has often been ignored, changed, appropriated, and distorted, as well as reclaimed and re-evaluated over time. Some of the questions we will consider throughout the semester include: How much can we know about Native peoples before they had an alphabetic written history? What can European sources teach us about the Native peoples they encountered? How did the Native peoples of North America live before 1492? Does it make any sense to generalize about “Indians,” given that they include a large number of diverse peoples? How did contact with Europeans and Africans (and their diseases and technologies) change Native societies? How did Natives affect Europeans and Africans? Why did Natives lose ground (literally and figuratively) in the nineteenth century? How have Natives experienced and reacted to the changes of the twentieth century? What does it mean to be a Native in the United States today?

Native American history in the state of Alabama.